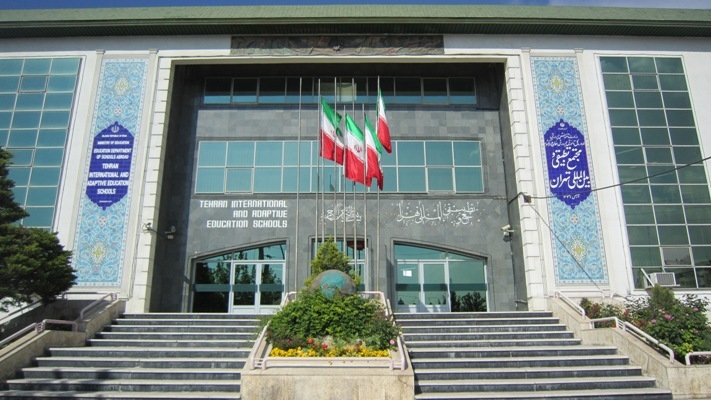 About TIS
The Tehran International School (TIS) was founded in 1985 with the objective of bonding educational and cultural links between expatriate Iranian students temporarily residing in Iran and their motherland as well as between the community of foreign nationals present in Iran. The TIS’ ideal vision is to benefit from the diversity of its community in creating well-educated, international-minded student-citizens.
The TIS is a multicultural and coeducational institution. However, it conforms to the norms of Iran’s system of education and operates in two complexes for girls and boys, which are both located in two of the trendy, northwestern neighbourhoods of Tehran and only a 10-minute ride apart from each other. Each is equipped with facilities largely unseen in other schools in Iran despite the fact that a significant portion of the Complexes’ originally conceived plan is still unrealised and the school administration aims to make use of such potential in the near future. The Smart School WiFi system, which equips the TIS with the necessary hardware and software capabilities in order to join the elite circle of smart schools in Iran, and CCTV cameras, which are designed to maintain a high standard of security on the school premises, can be named as such examples of the newly installed facilities in the Girls’ Complex to be operational from 2011.

The fundamental purpose of Tehran International School is to guide students into mature adults as they grow and to help them acknowledge their responsibilities towards themselves as well as the diverse and changing world around them.

We aim to promote each individual's intellectual curiosity and prepare all students for university preparatory curriculum by providing a challenging educational program.

We believe that the acquisition of knowledge , the exposure to values,and the appreciation of different cultures will lead the students to their maximum potential.

The mainframe of the syllabus at the T.I.S is based on it article of association that ratifies the Geneva International curriculum, which is supported by outstanding international cultural and educational institutions.It complies with the syllabus presented in international schools around the world, and in some cases, Tehran International School is some steps ahead, thanks to the hard working faculty members.To further the considered educational objectives, the most up-to-date textbooks are offered in the curriculum for students of all ages, all of which are under the supervision of the school board's experts whose job is to evaluate texts and teaching techniques of International Schools.It should be mentioned that most of our students are now attending the popular universities around the world.

The variety of subjects offered to students of T.I.S from grade six to twelve are as the follows:
Math,Sciences (Biology , Chemistry , Physics ) , Art , Farsi , Computer , English , Literature , General English , Social Sciences , French / German , Ethics, and Physical Education. Furthermore , the passing grade for all the subjects is 50 out of 100.